Renay Oshop submits to you this site which chronicles some components of her present understanding of the deep oceans and integrated arts of Jyotisha, Ayurveda, and science.

There is a lot here. For example, you can book an astrology reading, see products, read articles, check out Renay's published bibliography, and find out more about Renay. 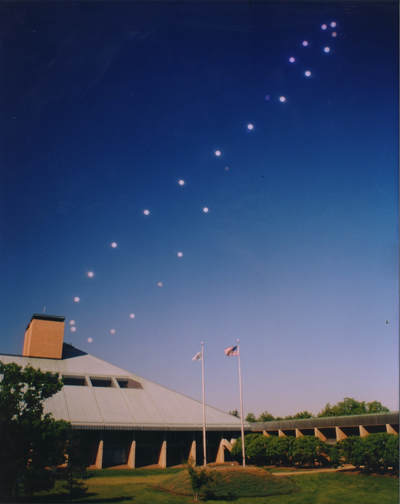 ﻿Said to be the "eyes of the Vedas", embedded within the practice of Jyotisha is the perception of eternality as well as cause and effect by the analysis of symbols of the universe through time and space.

Some notable ancient scientific successes of India include a very early Pythagorean Theorem, the size and shape of the solar system, and perhaps most astonishingly, in the Rg Veda, the oldest extant text of literature, the proper numerical speed of light.

Presently, a worldwide renaissance of interest in Jyotisha is emerging.  The Benares Hindu University, as well as other schools, including those in the USA, offer programs in historical astronomy and astrology of the Indian subcontinent. 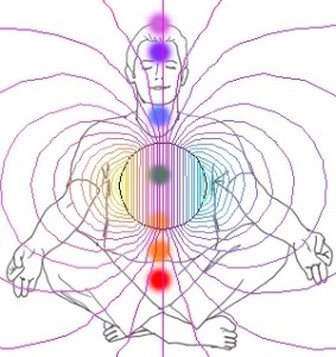 Diet and lifestyle are the hallmarks of everyday Ayurveda, but to eat properly and live compatibly with the breath of life is no small thing.

Meditation and yoga, two of the most fundamental components of Ayurveda, have been well demonstrated to improve mental and physical health across the globe. Controlled, double blind studies are now being used to understand the effects of Ayurvedic herbs.

At this very moment, billions of people successfully use Ayurveda at home, in small rural clinics, and in large city hospitals to manage both their acute and chronic concerns. Talk about evidence-based medicine! And it has been this way for millennia.

An integral part of Ayurveda is Jyotisha, medical astrology. It is analogous in a very loose, poetic way to the radiology of contemporary Western medicine. 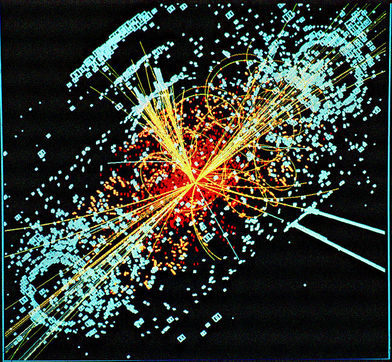 Repeatability, predictability, and testability are hallmarks of the Scientific Method that could be said to define our Age.

Notions of truth, reality, and interaction with nature tend to be embraced by the collective culture if they fulfill this paradigm and rejected if they do not.
​
Some relatively modern conceptual achievements that show strong parallels to Vedic theory include M-Theory, atomic theory, the germ theory of disease, embryological morphology, neuroplasticity, epigenetics and classical genetics.
© 2008–2022  Renay Oshop  AyurAstro®